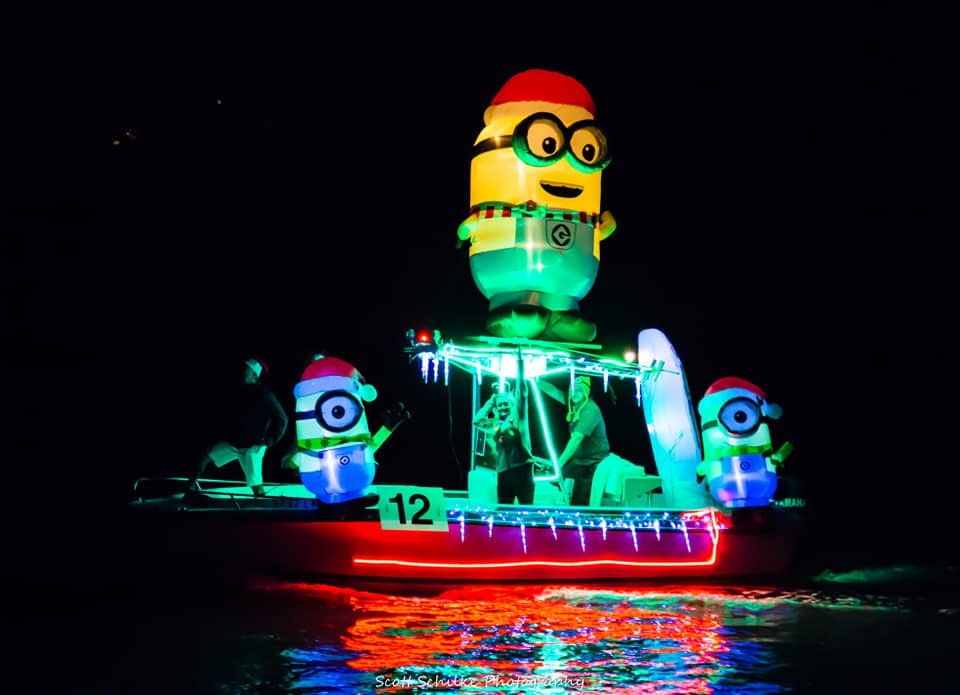 After being postponed in 2018 due to Hurricane Irma, the annual Island Style Lighted Boat Parade returned to Marco Island with a bang on December 8.

We are thrilled to announce that Marco Escapes’ very own Kathy Rushalk and Alexander Dubicki received several accolades during the annual holiday event.

Captain Alexander Dubicki won the award for Most Entertaining vessel for his hilarious presentation of inflatable “Minons” aboard his vessel named “Sophie’s Dinghy.”

The evening was surely one to remember. With warm gulf winds offering a stark contrast from last year’s conditions when the event was cancelled after Collier Creek’s entrance was deemed too dangerous to pass.

After the sunset, judges took their seats upon the reviewing stand high above the water to review all 15 participants. Others who decorated their boats for judging included the Marco Island Fire-Rescue Department, Santa Claus, local businesses, and private citizens. 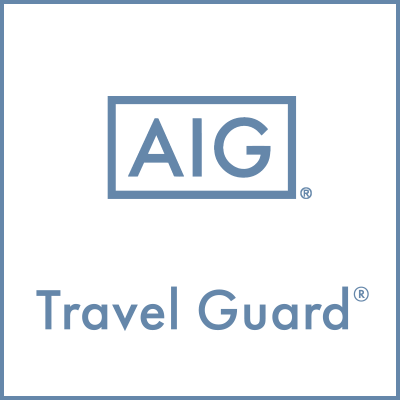